As I write these lines, the months long of celebrations have begun with Thanksgiving in the United States, Advent and Hannukah everywhere else. Soon will come the time of the Mahayana Bodhi Day (enlightenment of the Buddha) as well as Christmas. Our cities and airports are getting decorated by thousands of lights and the special mood of the season is growing on us. Lights in dark ages can have a very specific meaning. A sign of hope we desperately need as the COVID pandemic continues to threaten humanity with new waves and variants, more borders closing, more flights being canceled. Light might very well be the universal symbol of hope. But what kind of light represents better true hope? We sometimes think that light chases away the darkness which is true to some extent. Our modern lights do that. A simple lamp lightens a whole room or an entire block in our streets. But these lights, if you look at them directly, also dazzle you. It can also disorient animals who confuse them for the sun or stars. Those light can be misleading if we take them for the symbol of hope.

END_OF_DOCUMENT_TOKEN_TO_BE_REPLACED 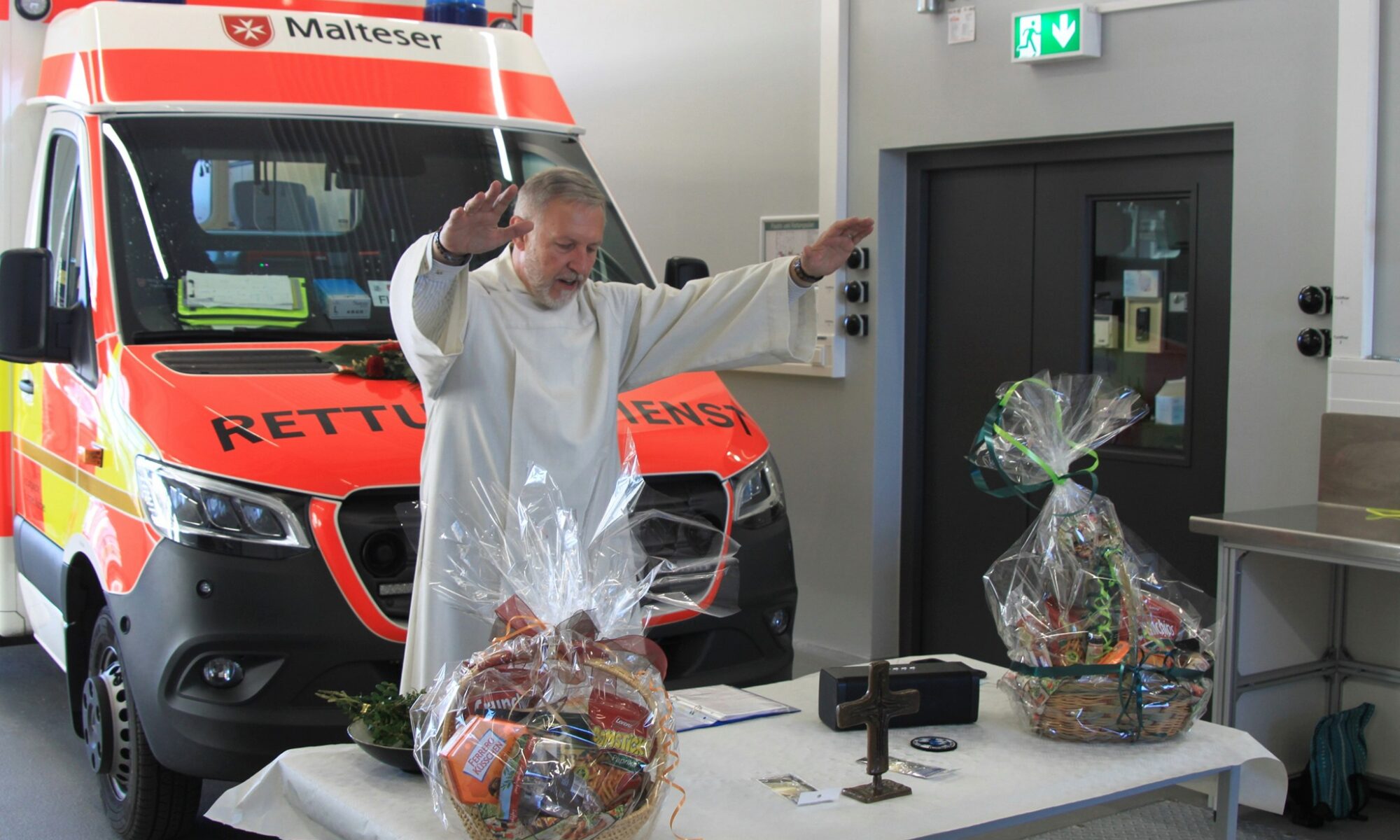 We really want to hear the news from each of our chaplaincies. Perhaps you have a story to tell of something happening, an incident you attended, or of new members to your team. This is our Newsletter. Please send us an email meh@iinet.net.au and share the stories and reflections of your chaplaincy.

END_OF_DOCUMENT_TOKEN_TO_BE_REPLACED

It has been a great honor and privilege for me to have been the Secretary of the IACAC for 14 years. I have had the most wonderful opportunities to get to know each and every one of you either by email, phone or at conferences. My time on the Board as meant I have had the privilege to work with many chaplains from around the world and I feel each has become a personal friend. From each of you I have learned so much from airport chaplaincy in many different countries and grown in understanding of faiths other than my own.

I am so looking forward with great hope to our 55th Conference in London next year. We pray that we will have the opportunity to meet together to renew friendships with those we know so well and to greet new members of IACAC. Thank you for allowing me the privilege of serving the IACAC for so long. I am very grateful for the experience and all that I have learned. It is my fervent hope and prayer that each of you will be truly blessed as you move around your airports. Thank you for your support, friendship and prayers. I have really appreciated it.

The positions of President, Vice President, and Media Officer are open for election at the 2022 Conference to be held in London next September.

The following nominations were received at the Nairobi Business meeting for these positions:

Our secretary, Mary Holloway, ended her term of office at the Nairobi Conference and Deacon Jim Martin from St Louis, USA became the new secretary. He can be contacted by email.

In an effort to help ease the pain of this global pandemic, the Board of the IACAC agreed in 2020 to a 1- year waiver of Membership Dues for everyone. It was then decided to extend that waiver to the end of 2021 and consider all chaplains that have been accepted as members of IACAC to be fully paid up financial members to the end of 2021.